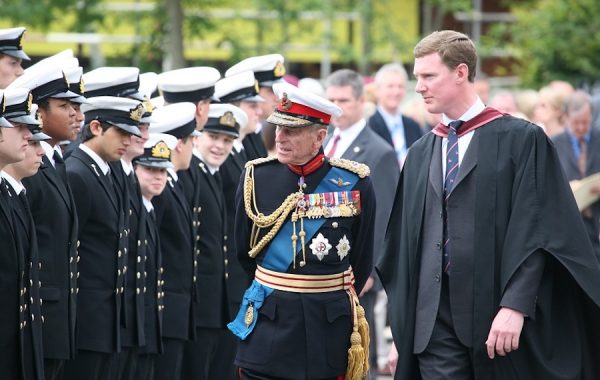 It was with great sadness that we received the news of the death of His Royal Highness The Prince Philip, Duke of Edinburgh, just after midday on Friday 9 April. In tribute, the College’s ensign was flown at half-mast and will remain lowered until 18 April. The following day, the Headmaster wrote to The Queen on behalf of the whole Pangbourne College community to express our deepest condolences to her and the Royal Family on their loss.

‘In his life, Prince Philip was an inspiration,’ said the Headmaster, ‘a man of strong character and action whose energies were directed to serving others, whether through his many areas of interest or, most significantly, through his love for, commitment to and support of his wife and our Queen. In this, his contribution to the United Kingdom and the Commonwealth may only be fully appreciated in years to come.’

We are deeply conscious of the privilege of having been visited four times by the Duke at significant points in the school’s history and his tremendous support for our holistic approach to a broad education which includes within it a unique ceremonial tradition. In July 1953, shortly after The Queen’s coronation, he came for Founders’ Day and opened Macquarie, the first of two new boys’ boarding houses at that time demonstrating the school’s growing popularity. 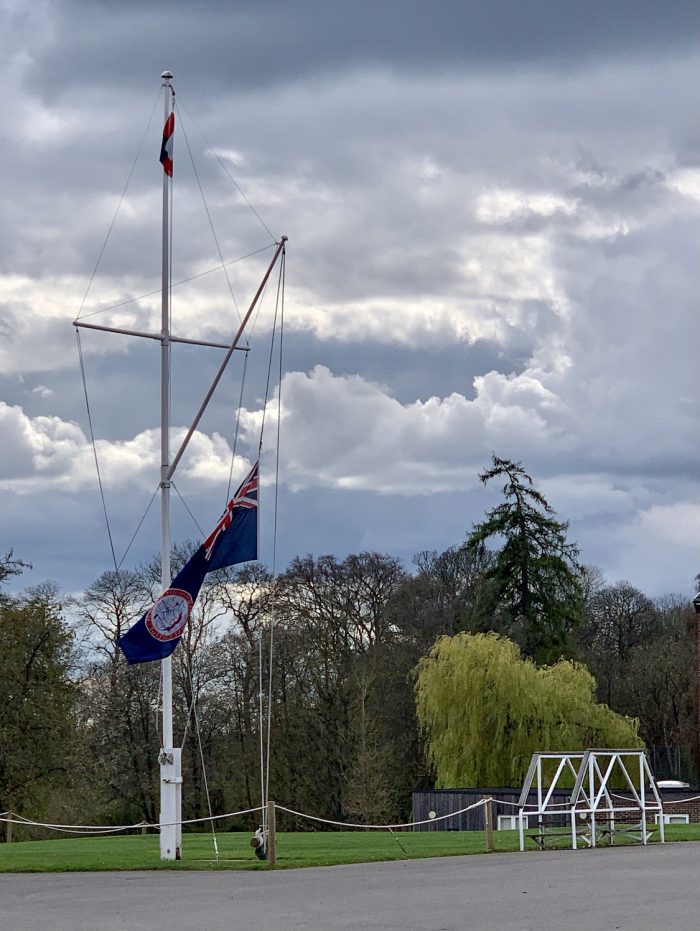 In 1967, accompanying The Queen, he visited the school as part of our 50th anniversary celebrations. The day included a full tour of the school and an opportunity to watch the sailing of his boat, Te Kotuku, on loan to the College down at the Boat Club on the Pangbourne stretch of the River Thames.

In 2007, more than 10 years after the school had become co-educational, he accompanied The Queen for the Service of Remembrance and Thanksgiving in the Falkland Islands Memorial Chapel on the occasion of the 25th anniversary of the end of the Falklands War. This was a national event which allowed pupils to witness the significance of the school’s chapel in the nation’s life, as well as meet The Queen and The Duke on their walkabout after the service.

Most recently, in May 2017, he and The Queen visited the school as part of our centenary year celebrations. On this occasion there was a special Thanksgiving Service, walkabout, lunch in the Old Library, and then a short parade and presentation of The Queen’s Gold Medals, all of which he seemed to enjoy greatly. This visit was made more special because it was one of his final Royal engagements before he retired from public life in August of that year.

The Headmaster said, ‘We will remember him with gratitude as a man who was deeply motivated to help young people flourish. He was a role model for our pupils in that he embodied our ethos which aims to fulfil their potential by equipping them with confidence, values and skills for the future, so that they can influence the world for good.

‘The school has always embraced adventurous training during its history. Since 2003, through the adoption of The Duke of Edinburgh’s Award scheme, his essential contribution to the development of every Pangbournian has been felt and will continue to do so in the future.’ 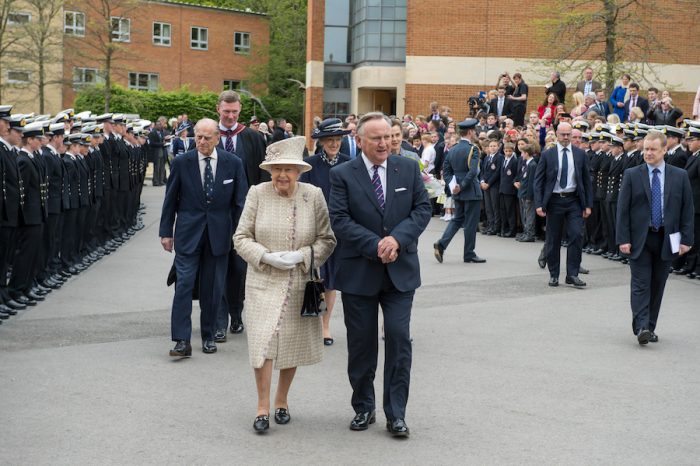 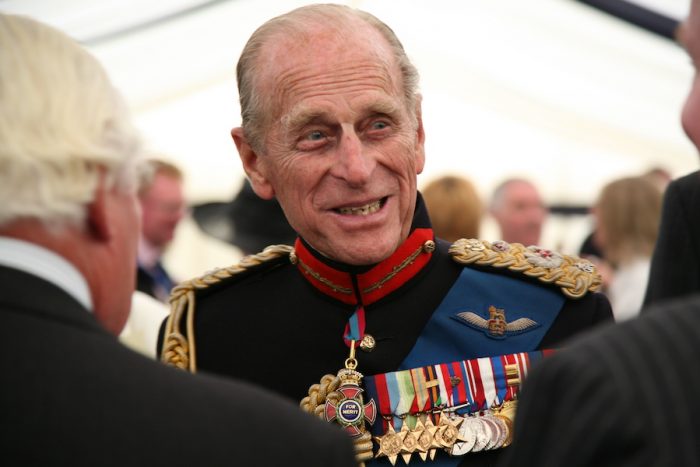 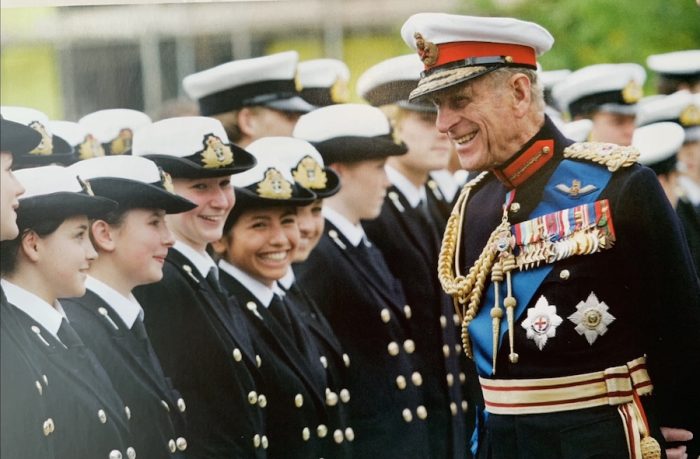 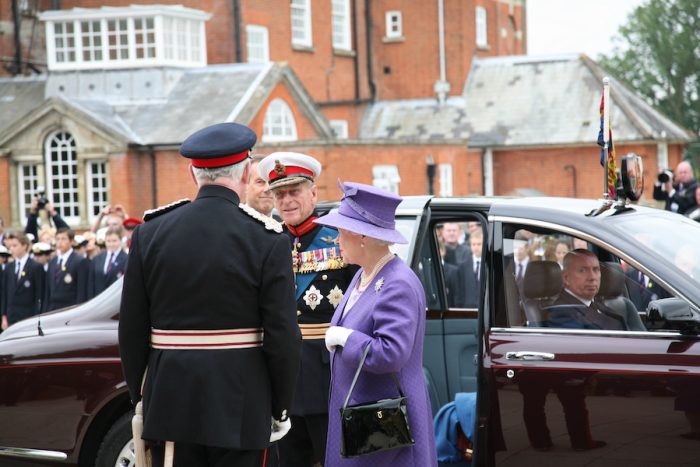 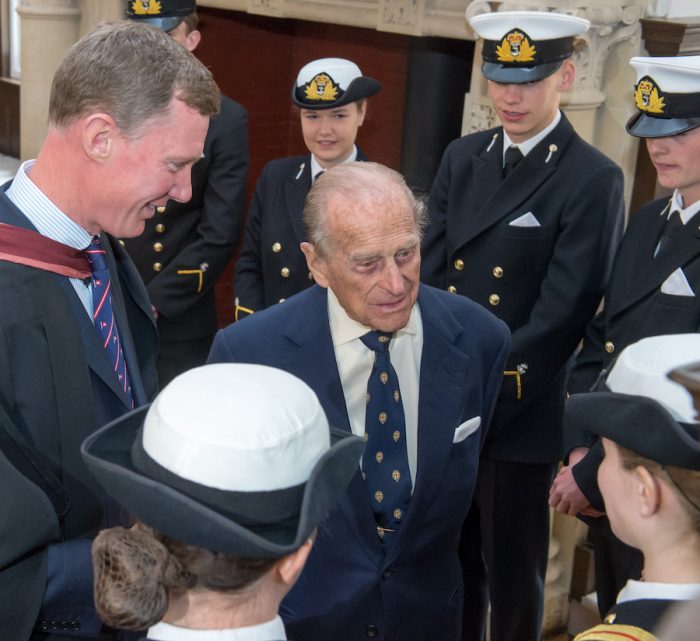