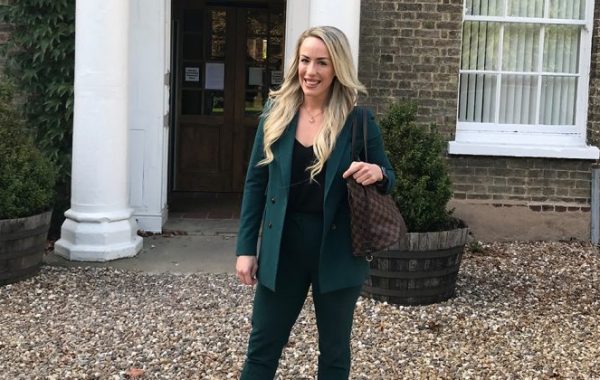 With traditional networking activities put on pause in the last academic year, Pocklington School’s thriving Careers and Business Network adapted its scheduled programme in order to continue to deliver events to inspire and engage its community.

Launched in 2017, the Network comprises parents past and present, former pupils, staff, supporters and Governors.  Its aim is to help Pocklington School students, and each other, thrive in a highly competitive world.  The Network has its own LinkedIn group, which has over 530 members across the world and is a valuable career networking pool for members to draw on.

The Network usually runs face-to-face networking events at School, in London, Leeds and York.   In 2020/21, rather than cancelling its plans, events moved online and attracted an audience from places as diverse as Manchester, Northamptonshire, Woking and Washington DC.   The first event, held in December, focussed on PR and communications and featured guest speaker Sarah Gough, Associate Director at PR and Public Affairs agency Grayling.  The second event, in May, welcomed Professor Steven Kyffin, Pro Vice-Chancellor (Business and Enterprise) of Northumbria University, who spoke about his philosophy and motivations as a designer, innovator and leader gained through his wide-ranging career.

A number of former students also ‘Zoomed’ into School to speak to students directly about their own careers in sectors including environmental consultancy and biotech. Jodie Hill, solicitor and managing director of award-winning Thrive Law, came into school at the start of the Autumn term to deliver a presentation to Sixth Form students on the ‘Power of Networking’, giving them top tips and insights as to how networking can help them achieve their ambitions.

The Network also continued its monthly focus on different career sectors, with former students and parents working in areas including TV production, occupational psychology, digital marketing and training providing examples of their own career journeys and challenges.  Job and internship opportunities continued to be shared via the LinkedIn Group, and the Network worked with the Old Pocklingtonian Association to respond to requests from former students looking for new roles and specialist career advice. 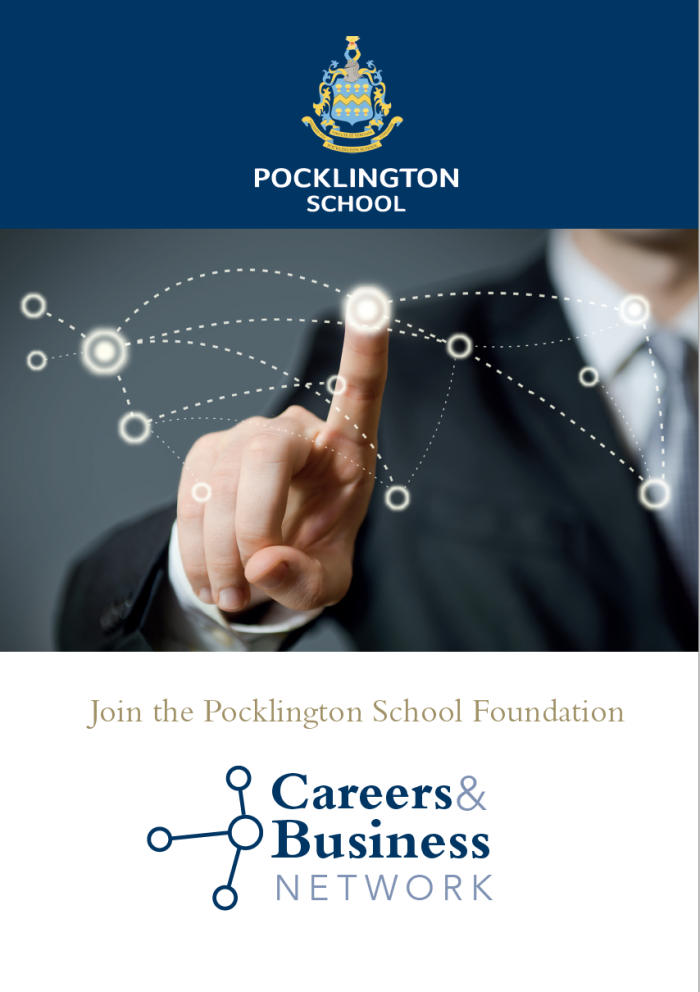 Toby Seth, Headmaster, Pocklington School said: “The Careers and Business Network at Pocklington School is reflective of the very strong link that exists between the School and its former pupils and, even more importantly, offers our current students amazing insights into the world of work and beyond. I am always delighted to see so many of our young people attend these events – one of these could provide the spark that sets alight a future ambition. Providing our pupils with broad, global perspectives on life after school is central to the holistic education on offer at Pocklington.”

Two ‘in person’ Careers and Business Network events are planned for this Autumn, in Pocklington and York, details of which will be announced in September.