Top of the Somerset Table for Taunton Prep School students 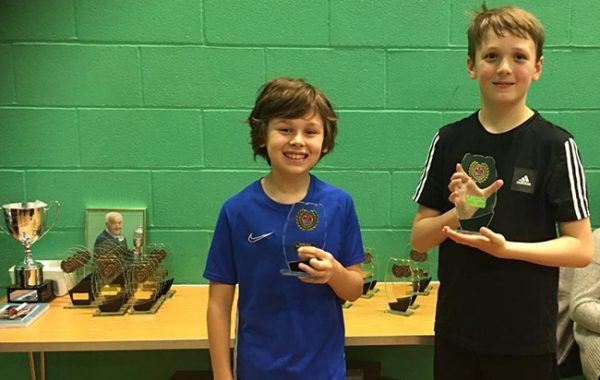 13-year-old Prep School student Sam Billings entered the same competition in the under 15s category reaching the quarter finals. He was up against some stiff competition including the current UK U15 no.5.

Ian Hooper who runs the Table Tennis Club at Taunton School’s Saturday morning enrichment club said: “The standard of play in the finals was rated by the competition organisers as far above their actual age. 2020 is shaping up to be a GREAT year for Table Tennis at the Taunton Prep School and I’m delighted to be able to coach such talented young players.”