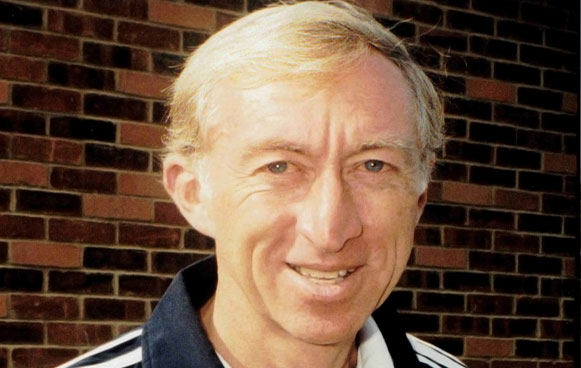 Dauntsey’s has appointed David Hemery to its athletics coaching team.  David won a gold medal in the 400 metre hurdles in Mexico City in the 1968 Olympic Games.  He was crowned Sports Personality of the Year that year and later went into sports politics, becoming president of UK Athletics and then Vice-Chairman of the British Olympic Association.  In 2011, David became the first Briton to be awarded the European Olympic Committee’s Laurel Award for services to sport.

David will work with the existing team to coach Dauntsey’s pupils in athletics.  The School has an outstanding reputation in the field with many of its pupils competing at county level.

“We have a very strong team of professional coaches across a wide range of sports here at Dauntsey’s, many of whom have played at the highest level.  We are thrilled to have David join this team and look forward to the pupils benefiting from his experience in the summer when the athletics season kicks off.”