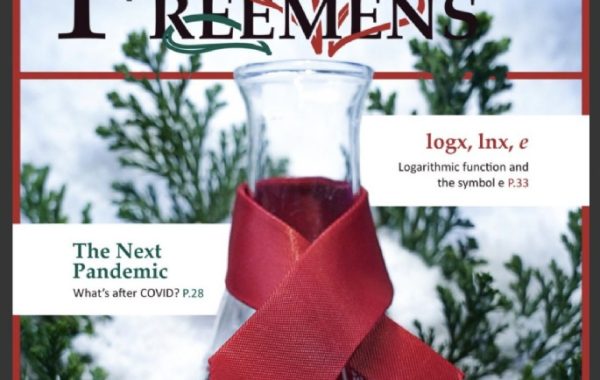 City of London Freemen’s present the first edition of Factual Freemen’s; a student-led scientific magazine featuring articles from Freemen’s Senior School students. After much hard work, co-editors Alison and Natalie (Lower 6) have published a collection of thought-provoking and sometimes mind-boggling scientific articles. The theme of the first edition is Christmas, which is embodied by various articles on Christmas psychology, such as the impact of the holidays on mental health and whether a belief in Santa as a child has an effect in later life. Well done to all contributors to the magazine, and to Alison and Natalie for bringing together a fascinating piece of journalism.