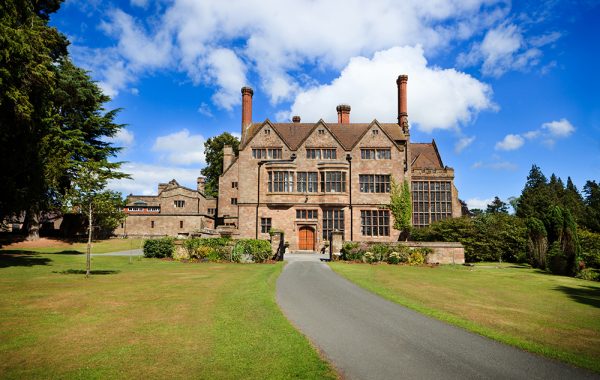 Adcote School has been shortlisted as a finalist for two major national awards and ranked the 10th best non-selective small independent school in the UK for A-level results.

The shortlisting for both awards is in recognition of the school’s unique CLEAR Learning programme that was introduced at the beginning of the last academic year.

CLEAR Learning aims to develop in students the core values of ‘confidence, leadership, engagement, achievement and resilience’ and is into every part of school life including the curriculum.

The programme includes initiatives that introduce students to new adventure and learning experiences that seek to challenge them.

“Everything we do is focussed on these five skills. They represent the personal qualities and attributes that our students need to be happy and successful in life and their chosen careers,” said Headmistress Diane Browne.

“Our outdoor Challenge Days, in particular, really have challenged the girls to surprise themselves and do things they perhaps didn’t think they could do!”

It is the second time in two years that the non-selective school has been shortlisted for the ISA awards in the category of Academic Excellence and Innovation.

“This is wonderful news. It is testimony to our hard work and all the measures that we have put in place,” said Mrs Browne, who was appointed three years ago.

“We will never stop in our quest to improve. Where we are in the league tables, however, is not our purpose. It is simply a consequence of our aim to give our girls the best education possible.”

A total of 30 per cent of Adcote’s A-level grades this year were A*/A, marking a 13 per cent increase on last year and surpassing the national average of 25.5 per cent.

Sixty-five per cent of grades were A* to B, which is well above the national average of 51.6 per cent.

Adcote School, which caters for girls aged 7 to 18, which prides itself on its personalised learning and small class sizes.